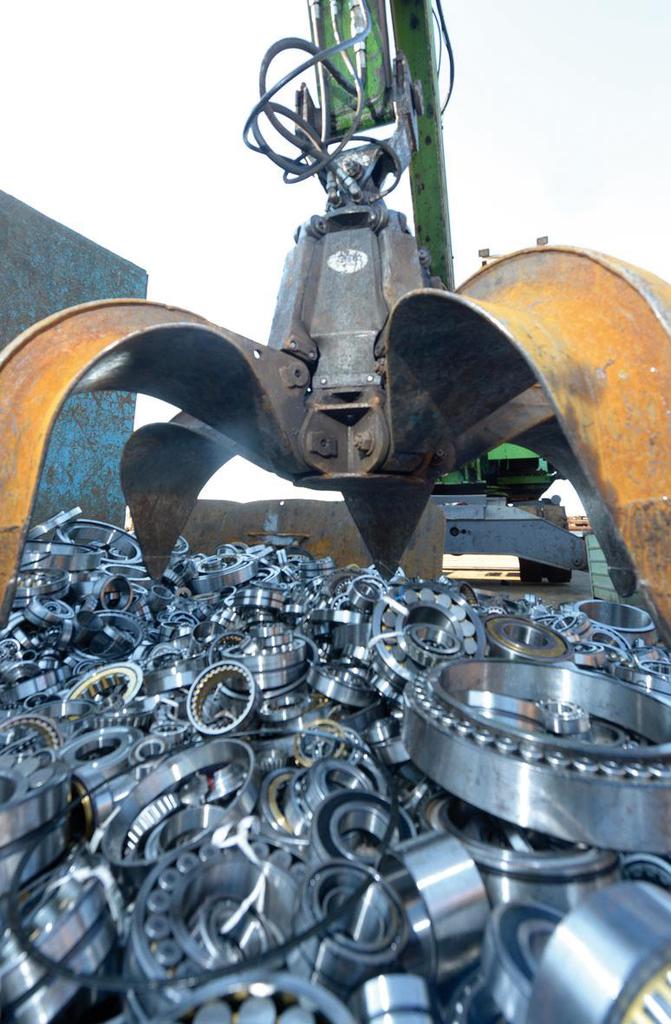 A large proportion of the counterfeit Schaeffler bearings were seized in raids on bearing distributors across Europe, including Italy, Germany and the UK.

"Brand and product piracy is not something that is limited to China or South East Europe. It also takes place right on our doorstep,” said Ingrid Bichelmeir-Böhn, leader of the Global Brand Protection Team at Schaeffler. "The German and European markets are no longer flooded with just counterfeit luxury and consumer goods, there has also been an increase in counterfeit safety-critical industrial products such as rolling bearings.”.