Leading manufacturer of belts and hoses, Gates has recently appointed the Hayley Group as the Authorised Gates National Trade Distributor for sales of the full Gates Industrial Gates ranges in the UK. The Hayley Group has been one of Gates’ strong partners for belts and then hoses and couplings for the last decade. 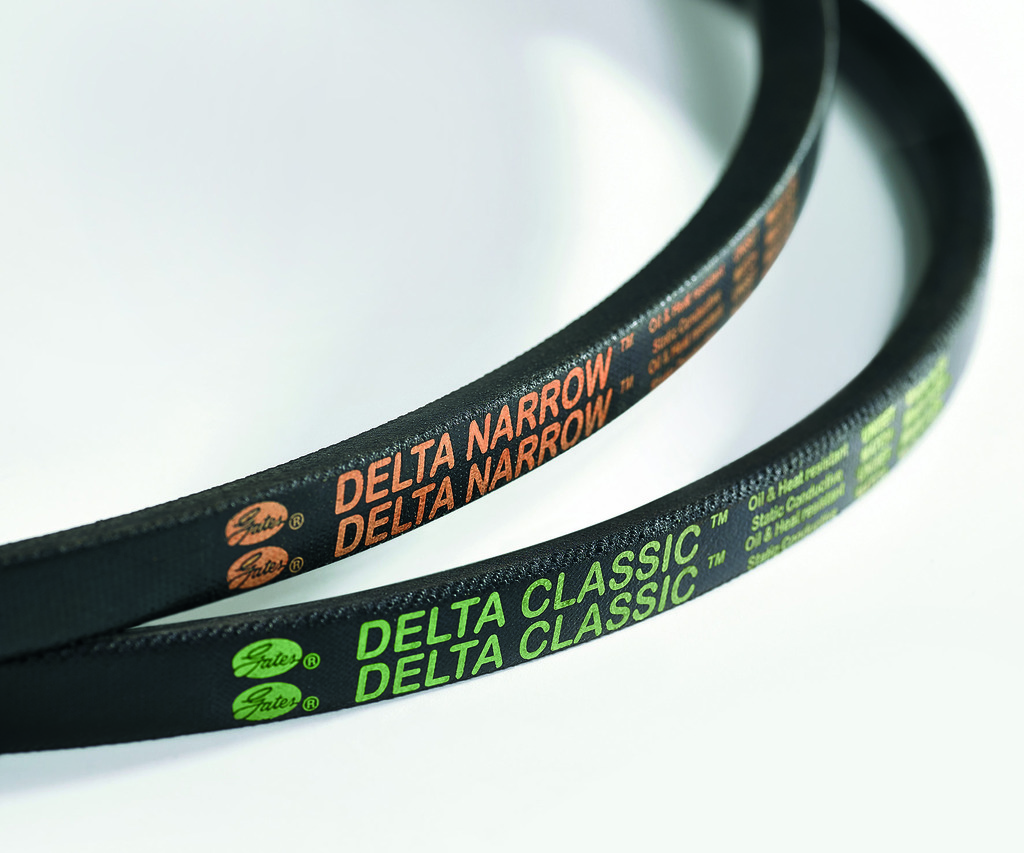 Hayley distributes the full Gates program in Fluid Power and Power Transmission from its base in Halesowen in the Midlands. Recently, Hayley has added the newly launched Delta V-belts to its program for Trade sales.

Launched this year at Drives & Controls in Birmingham, the Delta V-Belts are a cost-effective solution for all standard industry drives, manufactured by Gates in their own factories in Europe to the Gates quality standards.