The safety and availability of a passenger ride at Llechwedd Slate Caverns in Blaenau Ffestiniog, North Wales, has been improved by an ABB variable-speed drive (VSD), which has eliminated interruptions caused by overheating and made the ride easier to operate. 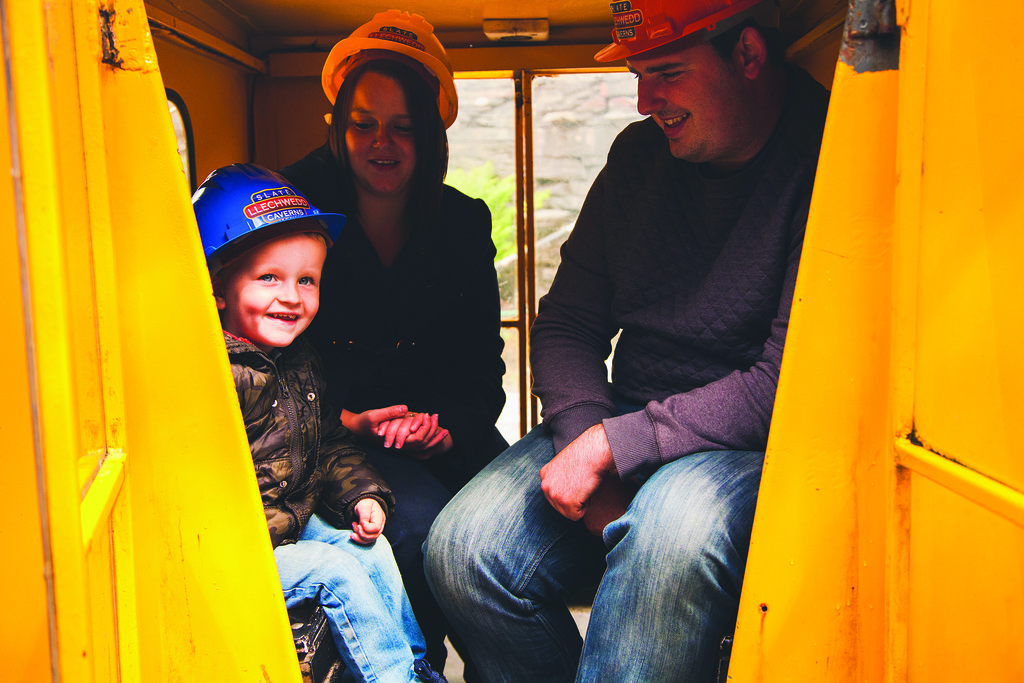 The passenger cable railway was installed in 1979, with a thyristor-based control system. Following a competitive tender, ABB system integrator, Iconsys, was chosen to design and install a new control system.

Iconsys installed an ABB regenerative drive and set it up to control the same relays that were already being used on the ride. Part of the project involved installing a larger motor, giving the ride the capacity to carry 23 people as opposed to 18 previously.