Home >The right product for the job
ARTICLE

The right product for the job

Every day in industry, consumers are using products that are not specifically designed for the job in hand, causing excess expenditure, inefficient systems and in some cases failures, says Fairford’s Steve Atkey 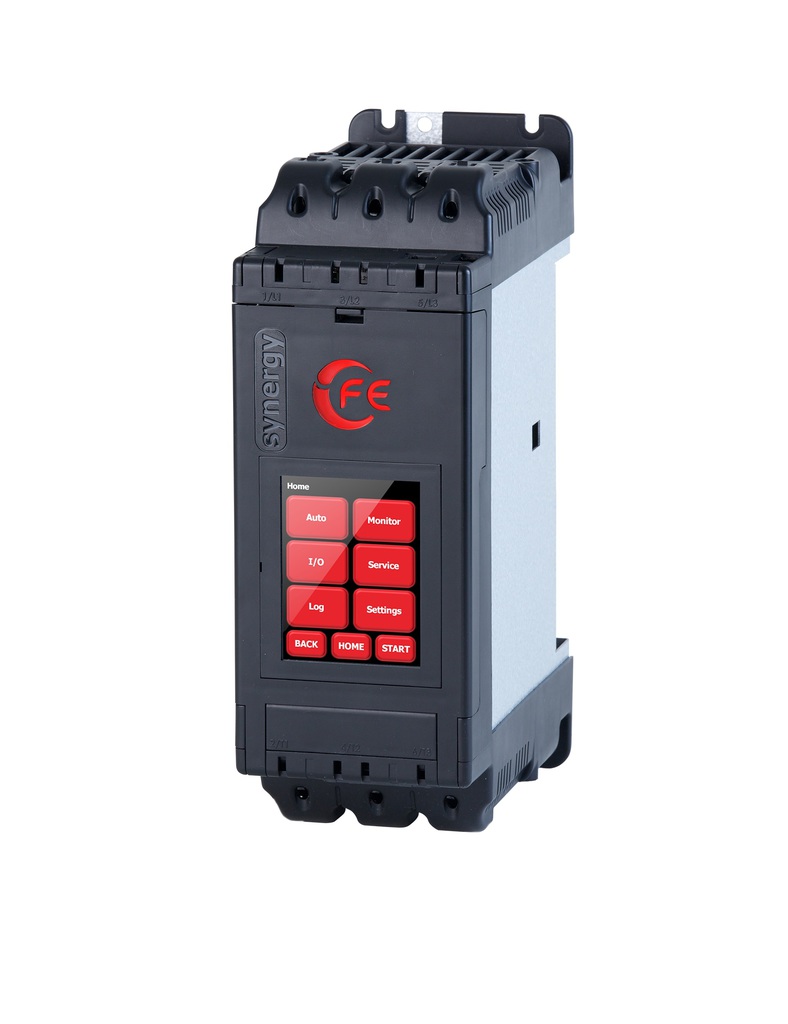 The options for starting an AC induction motor are many and varied everything from the simple contactor; Soft Starter; variable speed drive (VSD); energy efficient Soft Starter to name a few. VSDs are becoming the preferred starting method for some consumers however this may not always be the most efficient or suitable starting method.

VSDs use Insulated Gate Bipolar Transistors (IGBT’s) to vary the frequency supplied to the motor this will change the speed of the motor to vary the output and will also give a ‘soft start’. This variable speed option is essential to some processes, for example a production line that needs to vary speeds of their motors for different products.

VSDs can provide good energy savings on applications that have the ability to be slowed down due to the cube law affect. Slowing the motor down by 20% will give a reduction of energy consumption of 50%. Good applications for this feature are pumps and fans which often supply more water or air than the process requires allowing for the motor to be slowed down the output reduced and thus save energy.

The little known negative effects of VSDs is that if they run at full speed (or frequency) they use more energy, around 3-5% in losses and produce more harmonics than other starting methods for example DOL or Soft Starters. So there are options for improving system efficiencies by simply choosing the right product.

There is another technology that not only will improve the system efficiencies but will, in many instances, reduce the energy consumption of the motor being controlled. These technologies are called Energy Efficiency Soft Starters. They utilise an energy saving algorithm and the more advanced systems use an internal bypass contactor to give an overall system efficiency improvement. The applications that are perfectly suited to this technology are systems that run at full speed with a light or variable load, for example refrigeration compressors, injection molding machines, escalators, hydraulic pumps, artificial lift pump jacks and many more.

The Soft Starter market has seen further advancements in this field of energy efficiency with the development of ‘iERS’ intelligent Energy Recovery System. iERS continually monitors the motors power factor to deduce the loading of the motor, the system will then make changes to the amount of voltage and current supplied to the motor to reduce the energy consumption and improve the part load power factor.

What does this mean to you?

Trial installation was undertaken on an artificial lift pump jack in Texas the aim of this trial was to see how much energy could be saved when comparing to a direct on line starter, energy efficiency Soft Starter and a VSD.

The pump jacks have a cycle where they are lightly loaded and fully loaded. During the light load stages 17% savings on average were realised.

When running at full speed the pump will extract a certain amount of oil. When the motor is slowed down by VSD control it has to work for longer to see the same amount of oil produced. Specifically with pump jacks the leakage plays a larger part in the system efficiency because the slower the rod moves the more oil escapes.

In conclusion selecting the correct piece of equipment for the job is more important than the headline energy savings advertised. Using an energy efficient Soft Starter on a fixed speed motor will save more energy than using a VSD.

Leading control gear specialist, distributors, system integrators OEMs and end users all have seen the benefits of using VSD’s and Soft Starters together, using the benefits of both systems in a package that will provide the most efficient solution and the most viable cost effective package.