One year after Motortronics completed its acquisiton of the company, UK-based Fairford Electronics is to change its corporate name and branding to Motortronics UK. Under this new brand the company has announced it will be supplying a vastly increased range of motor control products and solutions. 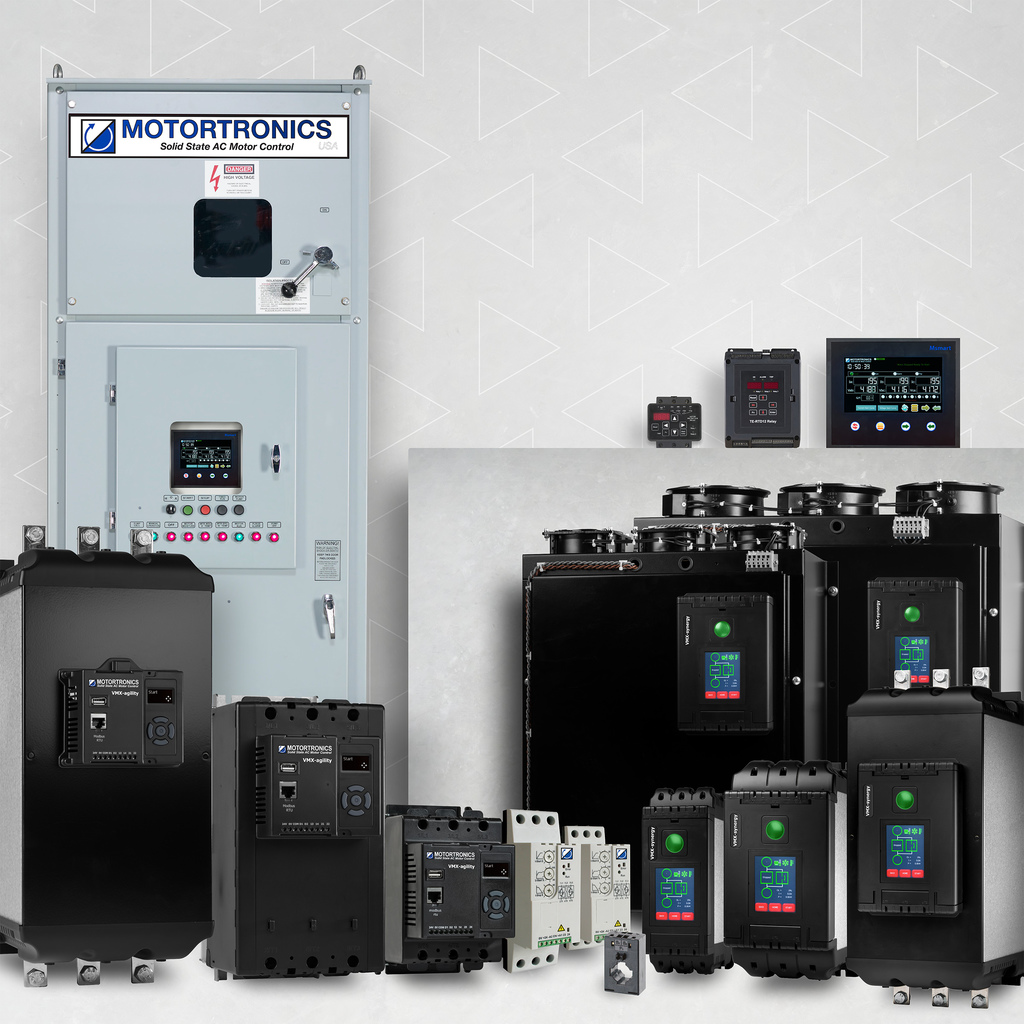 From 1st August 2019, all Fairford branding will be switched to the global Motortronics brand. The Fairford low voltage soft starter ranges, previously marketed as Synergy, Agility and PFE, will become VMX-Synergy, VMX-Agility and VMX-PFE. This brings the European corporate and product branding in-line with the Asian and American markets.

Accompanying this change in branding, Motortronics UK will begin marketing a wide range of products from the globally established Motortronics  portfolio. Initially this will include medium voltage soft starters, remote monitoring, transformers and control products.

Motortronics president Jim Mitchell, confirms: “We have planned this name change alongside other major strategy developments to facilitate improved innovation, production and marketing efficiencies throughout our global operations.”

Commenting on the changes, the  finance and operations director of Motortronics UK, Kirsten Knowles, shared that this rebranding solidified the commitment of Motortronics Group to the European market.

Motortronics UK, formerly Fairford Electronics, first introduced digital electronic control of electric motors to the world in 1979 and are regarded as global pioneers of soft starter technology. Since then the company has grown into a globally respected soft starter specialist with over 1 million of their soft starters being used around the world.

Motortronics purchased Fairford in May 2018. More information is available on the company website: www.motortronics-uk.co.uk