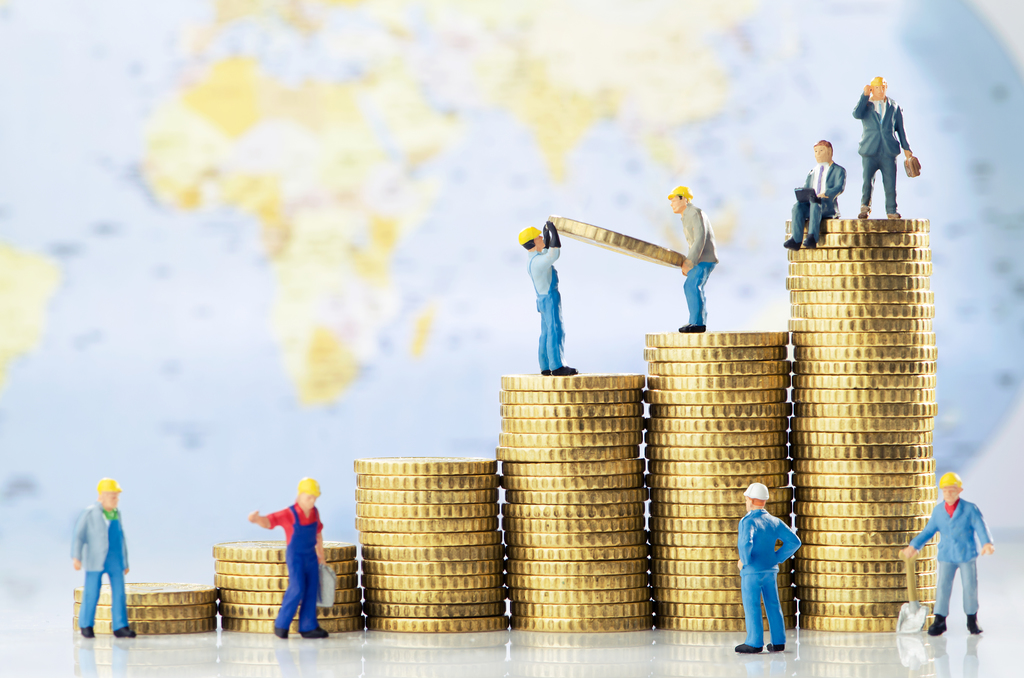 An energy assessment carried out by APDS – one of the UK-wide network of ABB Value Providers – estimates the project will reduce energy costs by £40,000 annually and carbon dioxide emissions significantly. Payback for the SynRM packages and installation is estimated to be under three years.

A large collection of motors is now upgraded to IE5 SynRM in the plant’s paint shop penthouse, powering a network of supply and exhaust fans for the facilities paint spraying booths. The motors, which range between 55 – 132 kW, are paired with ABB general purpose drives and are chosen primarily for their energy-saving capabilities. Other benefits of IE5 SynRM motor and drive packages include lower ambient noise and lower running temperature which results in reduced heat losses and lower ongoing maintenance requirements.

The ABB drives are integrated into the plant’s new PLC system, improving operational communications across the paint shop. The paint shop operates with a positive air pressure, meaning more air is introduced into the area than is removed. This ensures dust in the air does not settle on the painted products and delivers a blemish-free finish. The PLC functions by monitoring the air pressure and triggers the drive to increase power to the fans if, for example, a door is opened. The drives also enable an underload function. This indicates if there is a reduced load on the belt-driven fan systems used for ventilating the spray booth, alerting maintenance staff and reducing the potential for expensive downtime.

“The incumbent motors were nearing the end of their life,” says Alan Jones, Managing Director from APDS. “This provided the perfect opportunity to build on the plant’s existing SynRM base and deliver the significant savings the company desired.”

BMW Group has joined other major players in the automotive industry in pledging to cut emissions associated with the manufacturing of its vehicles by 80 percent within a decade, bringing it in line with the Paris Agreement. Switching to IE5 SynRM motors from ABB will play a key role in ensuring its Oxford plant contributes to its sustainability objectives.