A leading UK manufacturer of soft drinks that was experiencing premature bearing failures on its automatic bottle sleeving machine, resolved the issue by adopting non-contact, shielded, greased-for-life deep groove ball bearings from NSK. The move has increased the operational life of the bearings by a factor of 52, which in turn is generating annual savings of 10,874 Euros. 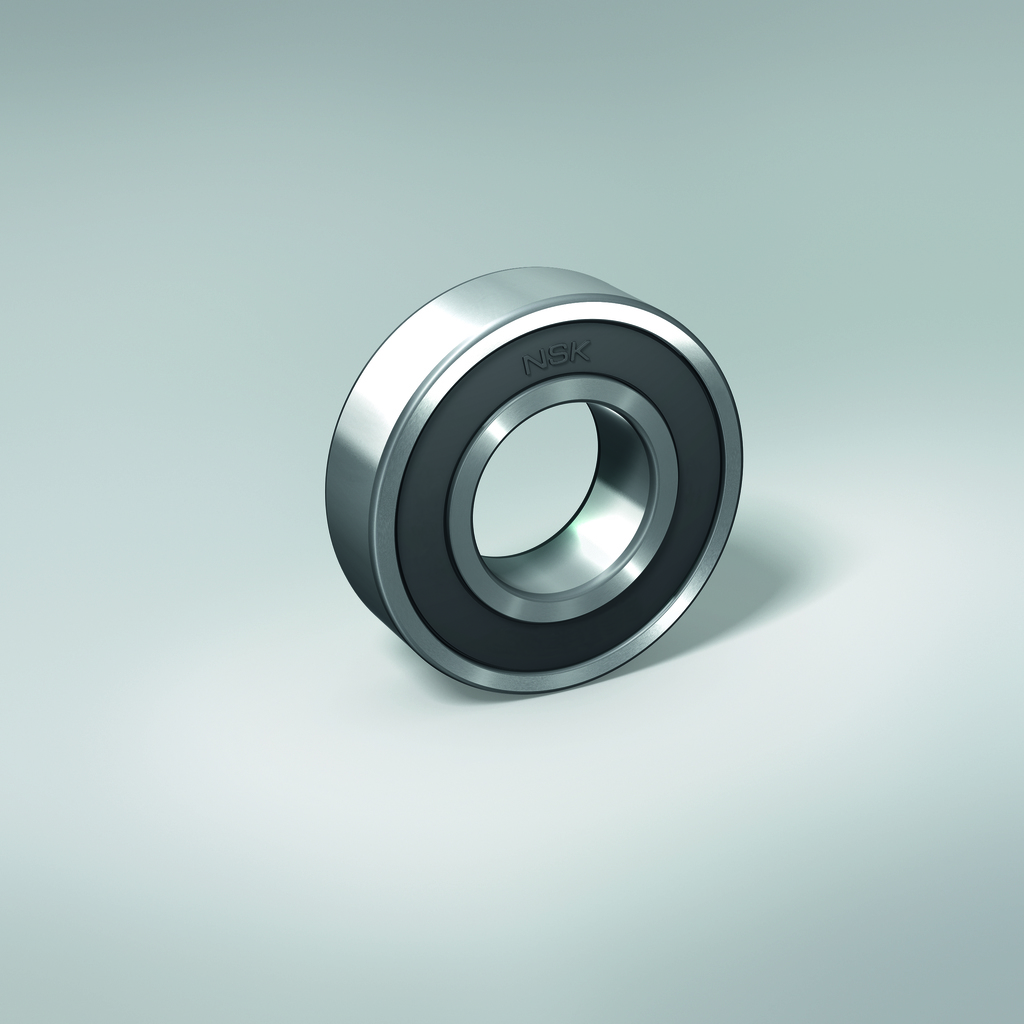 Frustrated with bearing failures occurring on a weekly basis due to an unknown reason, the soft drinks plant invited NSK´s team of specialist engineers to conduct a full applications review. Getting to the bottom of the issue was vital as the machine is a high-speed, high-volume asset at the company. Existing deep groove ball bearings were being changed every week because their operating life could not be guaranteed for longer.

The soft drinks manufacturer suspected the cause of the bearing failures was contamination from the powder coating on the inside of the plastic film sleeves that are inserted over its bottles. However, NSK´s evaluation proved that contamination was not the issue. Instead, the cause was found to come from an entirely different source.

Having studied six failed bearings as part of the applications review within its AIP Added Value Programme, NSK specialist engineers identified the true failure mode as residual magnetism, which was consequently causing eddy current braking. The source of the magnetism is inherent to the sleeving process, which begins by opening the film sleeve before positioning it on a jig below. Bearings are located on a mandrel that is supported by magnets to hold it in position - the mandrel allows the rollers to guide the sleeve correctly.

Identifying residual magnetism as the root cause was reached at the end of a comprehensive analysis process that commenced with the disassembly of the failed bearings to allow an accurate assessment of internal structures. All of the bearings displayed similar characteristics, including a highly polished outside diameter, which is indicative of incorrect rotation and the roller/sleeve skidding on the external surface.

Another feature of the failed bearings was light frosting to the raceway surface, with scores noted in some areas. The frosting effect is typical of metal-caged bearings, although the frosting appeared heavier than would normally be expected.

Despite these minor defects, the NSK team deemed the bearings to be in generally good condition. In fact, there was very little evidence on the rolling surfaces to indicate contamination ingress or major sources of damage that could have been causing the ´notchy´ and unsmooth bearing rotation experienced by the soft drinks plant.

Instead, it was the high level of magnetism within the bearing rings, balls and cage that offered the vital clue. The location of the magnets on the mandrel is close to the bearings, making it the likely culprit. Depending on how the polarity of the magnetism had affected the components, it is probable that the balls/cage had magnetised to the rings, causing the notchy/unsmooth bearing rotation. NSK engineers also concluded that the high levels of magnetism promoted the heavier-than-normal raceway frosting. However, lack of grease within the bearings was thought to be another contributor as a result of wear from metal-to-metal contact.

To overcome the high levels of magnetism, the soft drinks plant investigated the possibility of relocating the mandrel´s magnets further from the bearings. However, this modification was deemed unfeasible, so an alternative bearing design was needed.

NSK made the suggestion that a non-contact sealed/shielded bearing that is greased for life would be a better alternative. Moreover, a plastic cage would reduce the amount of metal within the bearing, and subsequently lower the build-up of magnetism. With these thoughts in mind, NSK recommended its 627 series deep groove ball bearings with T1X polyamide resin cage, C5 clearance and shield.

The solution resulted in an impressive increase in bearing lifetime from one week to one year, delivering annual savings of €10,874 in reduced costs for replacement bearings and manpower.