WITH THE launch of uEye Warp10, IDS Imaging Development Systems offers a new camera family that, thanks to 10GigE, transmits data in the Gigabit Ethernet-based network at a very high frame rate and virtually without delay. 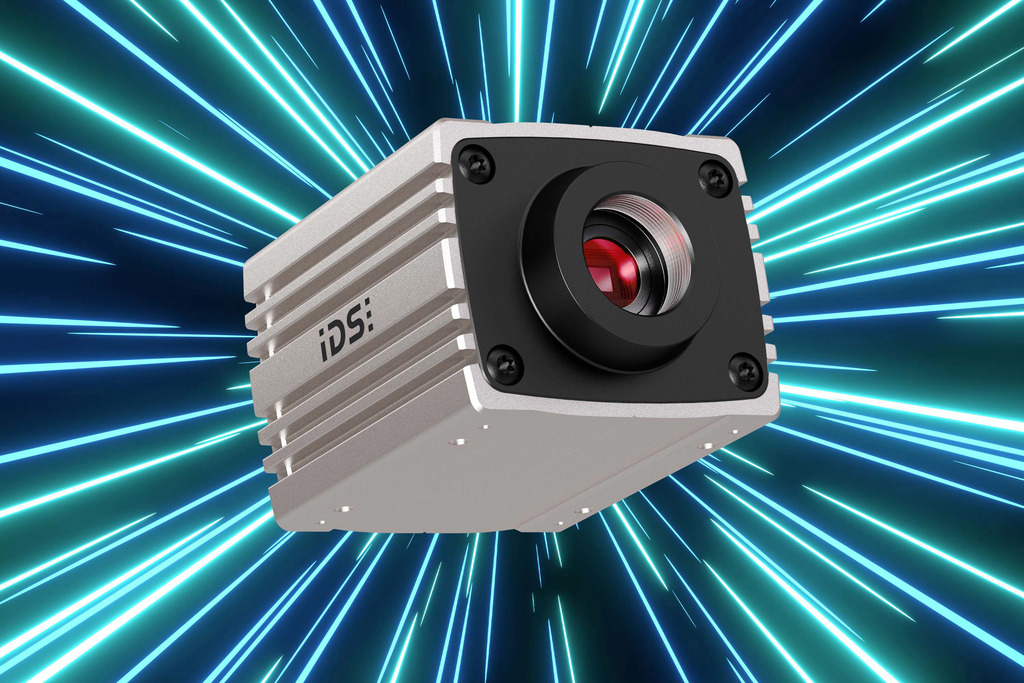 Compared to 1GigE cameras, the uEye Warp10 models achieve up to 10 times the transmission bandwidth; they are also about twice as fast as cameras with USB 3.0 interfaces. The advantages become particularly apparent when scenes are to be captured, monitored and analysed in all details and without motion blur. Consequently, applications such as inspection applications on the production line with high clock speeds or image processing systems in sports analysis benefit from the fast data transfer.

The GigE Vision standard-compliant industrial cameras enable high-speed data transfer over cable lengths of up to 100 metres without repeaters or optical extenders via standard CAT6A cables (under 40 metres also CAT5E) with RJ45 connectors. The robust uEye Warp10 cameras are initially offered with C-mount lens holders. IDS is already working on additional models. In the future, versions with TFL mount (M35 x 0.75) will also be available for use with particularly high-resolution sensors up to 45 MP. The cameras are supported by the powerful IDS peak software development kit.