Around eight billion electric motors are in operation in Europe, consuming nearly half of all the continent’s electricity. Variable speed drives (VSDs) and soft starters provide ways to reduce the energy consumption of a motor, but which is the most appropriate choice? Marek Lukaszczyk looks at the issues 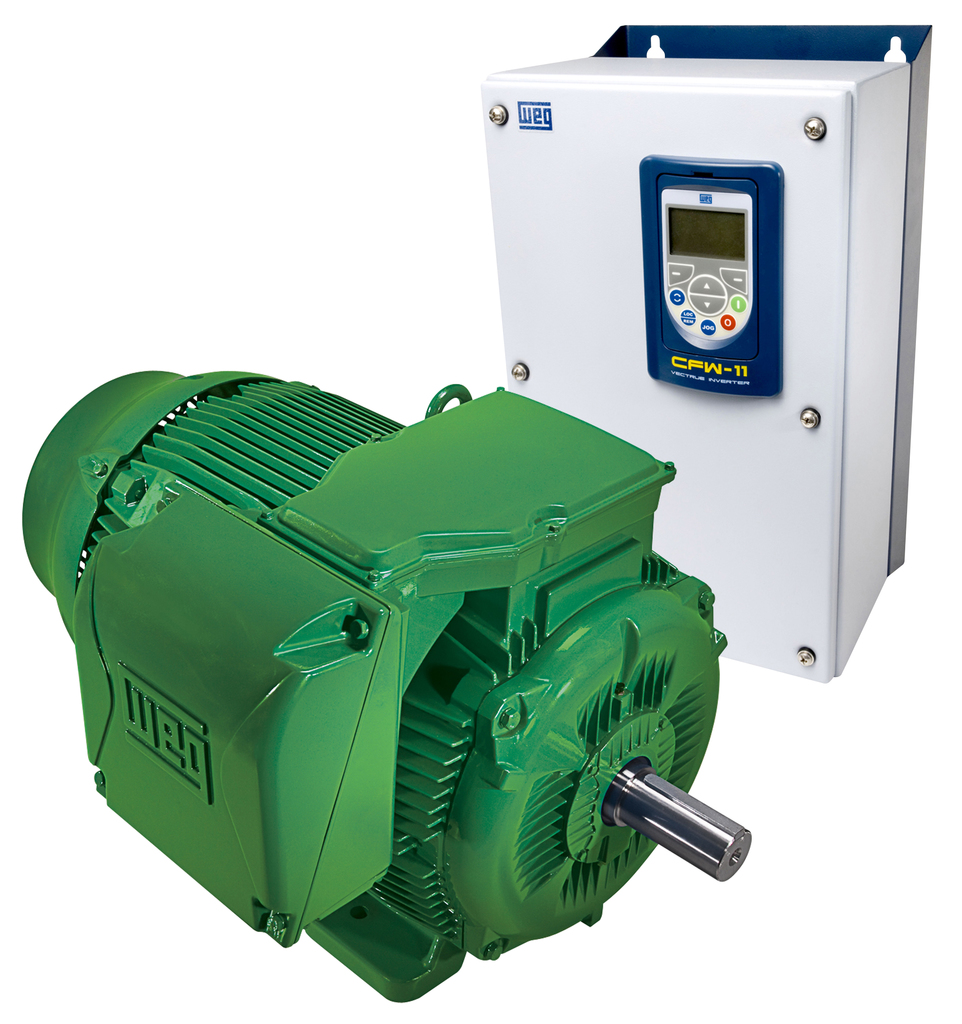 Solid state soft starters use semiconductor devices to temporarily reduce the motor terminal voltage. This provides control of the motor current to reduce inrush and limit shaft torque. As the name suggests, soft starters allow the motor to start the load more gradually by limiting the voltage to the motor and providing a reduced torque.

In addition to reducing energy consumption, a reduced voltage soft starter helps protect the motor and connected equipment from damage by controlling the terminal voltage. This limits the initial inrush of electrical current and reduces the mechanical shock associated with motor start up. By gradually increasing the motor terminal voltage the soft starter produces a more regulated motor acceleration up to full speed. Soft starters are also capable of providing a gradual ramp to stop, where a sudden halt may create problems in the connected equipment.

As the name suggests, a VSD is a control device that varies the operating speed of a motor. A VSD, sometimes simply called a drive, inverter or variable frequency drive (VFD), can control the speed of the motor during the start and stop cycle, as well as throughout the run cycle.

Choosing a soft starter or VSD completely depends on your application. Soft starters are smaller and less expensive when compared with VSDs, especially in larger horsepower applications. Larger VSDs take up more space and are usually more expensive than soft starters. However, while VSDs can be more expensive initially, they can provide significant energy savings, therefore providing operating cost savings over the life of the equipment for a lower total cost of ownership.

Choosing a soft starter or VSD completely depends on your application

Speed control is another advantage of a VSD, because they offer consistent acceleration time throughout the entire operating range of the motor, not just during start up. VSDs can also provide more flexible functionality than soft starters offer, including digital diagnostic information.

That said, it’s important to note that VSDs can initially cost two to three times more than a soft starter. Therefore, if constant acceleration and torque control is not necessary, and your application only requires current limiting during start up, a soft starter may be a more cost-effective solution.

Soft starters are best used in applications where speed ramping and torque control are desired primarily when starting or stopping, or when a gradual controlled start is needed to avoid torque spikes and tension in the mechanical system. This could be relevant for conveyors, belt driven systems, gears or couplings. Soft starters are also suited to piping systems that need to avoid pressure surges or ‘hammering’ when fluid changes speed up too rapidly.

Consider a food processing facility as an example. On a production line that manufactures several types of products — requiring different equipment running at different cooking temperatures — a fan may need to continually adjust its power to provide optimal cooling. In this setting, an ability to adjust the fan speed provides an opportunity to save significant energy when compared to running the fan on full power continuously, or turning it on and off multiple times per shift.

With eight billion motors in use in Europe, there is ample opportunity to save energy through the addition of VSDs or soft starters. For manufacturers, these relatively low-cost additions to their facility can result in significant cost savings too.