Ten years ago, the NASA rovers Opportunity and Spirit landed on Mars. NASA chose maxon motor to supply the 39 brushed DC motors that enable each robot to navigate the surface. Opportunity is still exploring the planet, an extraordinarily long time considering the robot was designed for a service life of only 90 days. 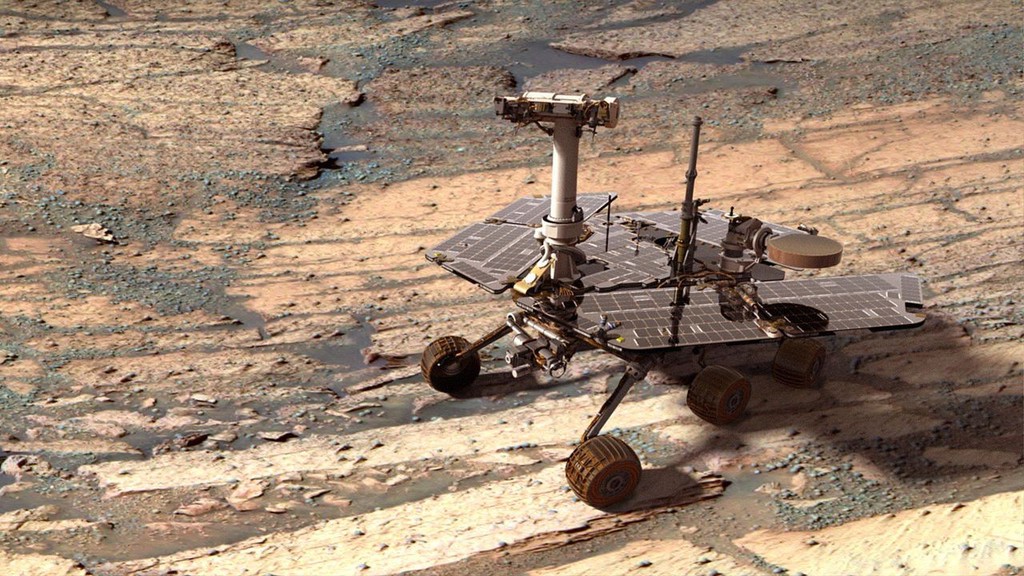 Maxon’s standard DC motors, from the RE family, have had to cope with the demanding temperature fluctuations, between -120 °C and +25 °C, as well as extreme shock and high vibration. The motors have not failed despite long periods of being immobile and feature an efficiency of over 90 percent even in the dry, airless atmosphere of the Red Planet.

Each wheel on six-wheeled, solar powered robot has its own maxon motor and they can also be found in the titanium robotic arm that has two joints at the shoulder, one at the elbow and two at the wrist, the grinding and brushing Rock Abrasion Tool (RAT), the numerous specialised on-board cameras, as well as the control mechanism.

Although the 185kg robot  isstarting to show a few symptoms of aging, with occasional memory loss, as its hard disk shows signs of wear caused by the long period of use, all 39 brushed DC motors from maxon are still operating reliably.