Selecting soft starters for use with IE3 motors

There are many misconceptions about motor starting. It is often believed that the start current of a motor under full voltage conditions depends on the driven load, but this is totally incorrect

The motor will always initially draw locked rotor current (LRC) when started direct-online (DOL). The current will stay at LRC as the motor begins to accelerate, and fall as the motor approaches full speed. For many induction motors the current does not fall significantly until the motor speed is over 90%.

Starting an unloaded motor DOL is just as severe on the supply as starting a fully loaded motor, except that the overload is for a shorter time. However, some clamp type ammeters with slow response times do not show the true start current.

IE3 motors are now mandatory in Europe for new installations between 7.5 and 375kW. This is in line with elsewhere in the world. For a time in Europe, IE2 motors with a variable speed drive may be used for drive-suitable applications.

IE3 motors are more efficient than IE2 motors. The improved efficiency results in lower lifetime energy usage and energy costs, which has obvious value. However, other IE3 motor characteristics are affected by the changes made to achieve this efficiency. For example, the starting torque is lower, and the starting current is higher.
These motor changes affect the entire motor-driven system, including the control method. The IE3 motor characteristics must be fully considered when selecting any motor control method, to ensure sufficient acceleration torque within the current limit. This means care is needed when selecting the motor and soft starter.

In general terms, when comparing IE3 motors to IE2 motors:

And the degree of change in start and inrush current varies:

Motor information can be found on the motor data sheet and nameplate. You may also need information from the motor supplier, for example, inrush current depends on the motor, application and operating conditions.

As an example, many applications within the water & wastewater industry can benefit from the use of a soft starter, from pumps and separators to aerators and milliscreens. 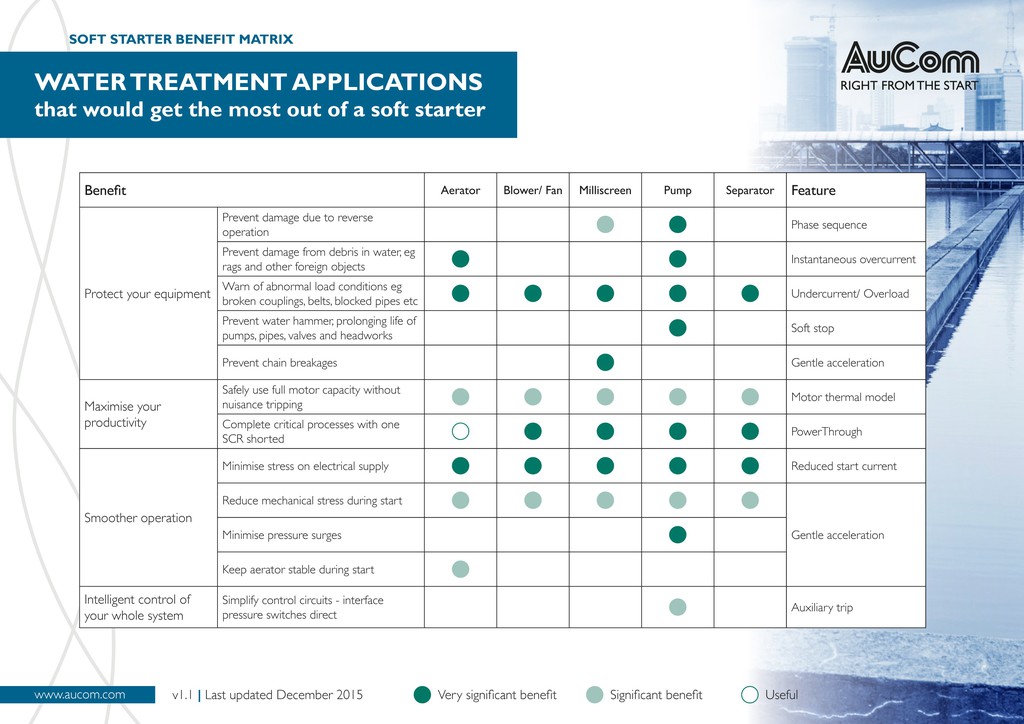 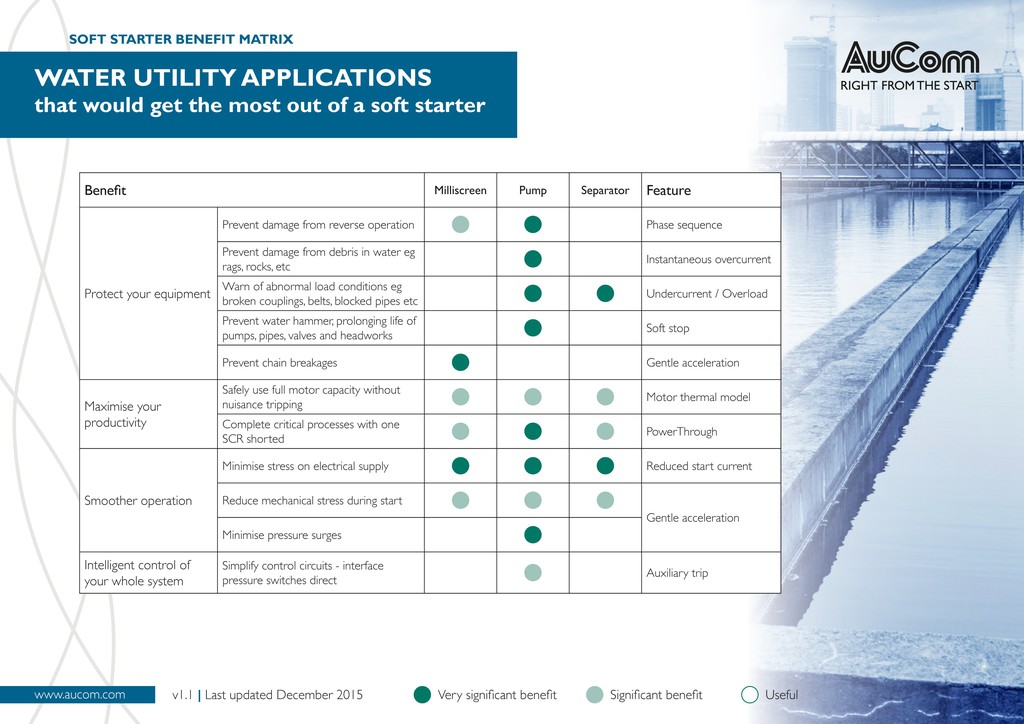