Condition monitoring specialist Sensonics has introduced the ECPHS Eddy Current Probe Holder which is designed for use with the company's range of API 670 compliant XPR04 Proximity Probes. 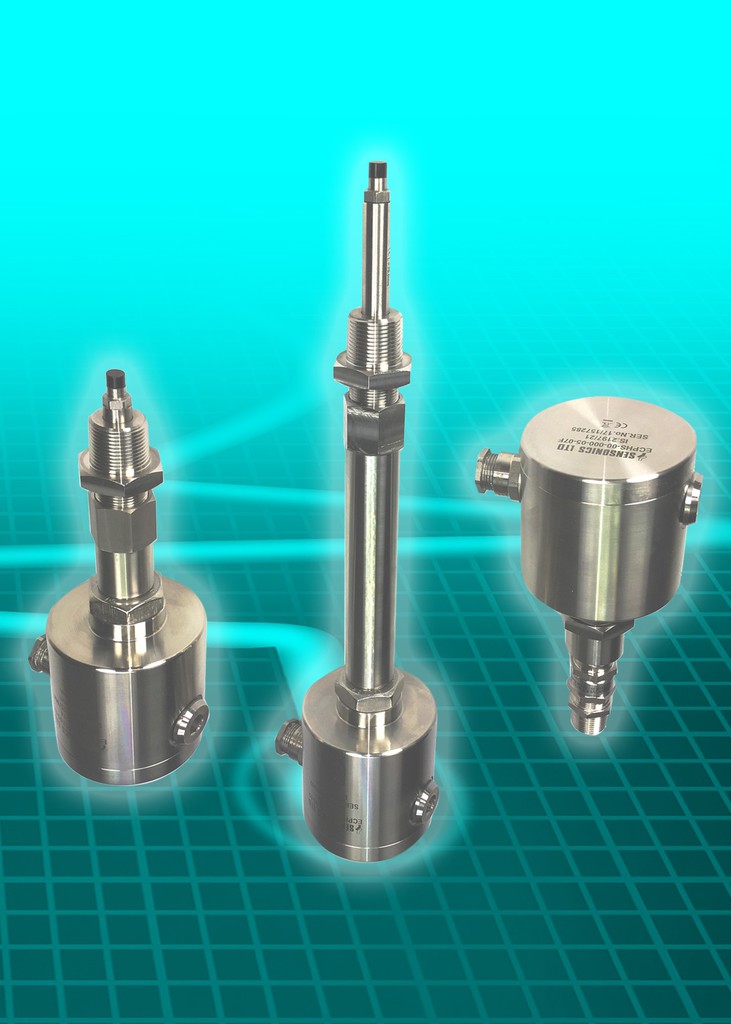 Developed as a new option from the proven Senturion X range, these reverse mount probes fitted in the holders, are used in machinery protection systems on the most critical of industrial machines. For example, on turbines, pumps, compressors and gearboxes for measuring relative shaft vibration / eccentricity, axial position / thrust pad wear, shaft speed and over speed and also as a phase reference 1 / rev marker. They are also used in some very machine specific applications, including rod-drop monitoring on reciprocating compressors and differential expansion measurements (including the mark-space technique) on large steam turbines.

The use of an Eddy Current Probe Holder allows probe and extension cable access externally to the machine enabling gap adjustment, or the ability to retract the probe for replacement. One of the main benefits of this is that it eliminates the need to disassemble the machine and the associated costs of additional labour and lost production.

Previously the probe holder’s connection head was manufactured in cast aluminium with a painted finish, so if used outside the traditional power generation market there may well have been corrosion issues. More importantly, it would be completely unacceptable in an ATEX Zone 0 location due to the aluminium content. Now manufactured in stainless steel including the connection head, the ECPHS probe holder can be used in the harshest of environments. For example, in the oil, gas and petrochem market, onshore or offshore as it’s now compliant with ATEX requirements, added to which there will no longer be the potential of corrosion preventing access to the smart probe position adjustment mechanism at a later date, after initial installation.

The probe holder is sealed to the machine according to IP66 / IP68 ingress protection by means of a wide choice of sealed mounting thread options, either taper threads or straight threads with an O-ring seal. The connection head and its cap are also O-ring sealed to make it weatherproof and the 2 cable entries provide multiple connectivity sealing / protection options including ATEX / IECEx certified IP68 cable glands in stainless steel, as well as various conduit fittings.

The new probe holder smart adjustment provides a sealed method of adjusting the probe position to the machine shaft which runs through a metal bearing and O-ring seal to maintain the sealing integrity to the machine. The adjustment is made within the connection head external to the machine, which allows the movement of the probe towards or away from the shaft for correct “gapping”. Once the locking nut is tightened it ensures repeatability of position of the probe in relation to the surface of the shaft when the assembly is removed and refitted after servicing, calibration, or even if the probe is replaced with a new one with no further adjustment required.

The robust ECPHS probe holder is available with a stainless steel stand-off allowing positioning of the connection head and cable entries at a suitable distance from the machine casing so as not to interfere with profile of the machine and periphery components and services. The connection head stand-off section is available in custom lengths as is the probe insertion tube with the smart adjustment mechanism providing the fine adjust.

The first shipment of this improvement on our already proven product was supplied in December 2017 to a leading European Pump OEM for the protection of two Turbo Pumps and one Electro Pump which will be installed at a Methanol Plant in the Middle East.