MOTORS CAPABLE of operating at high ambient temperatures are nothing new to maxon. The HD (Heavy Duty) brushless DC motor range, developed to operate in ambient temperatures up to 200⁰C, has been on the market for over a decade. Until now, these temperatures were exclusively the domain of brushless motors; maxon has now changed that with the new HT (High Temperature) brushed DC motor. 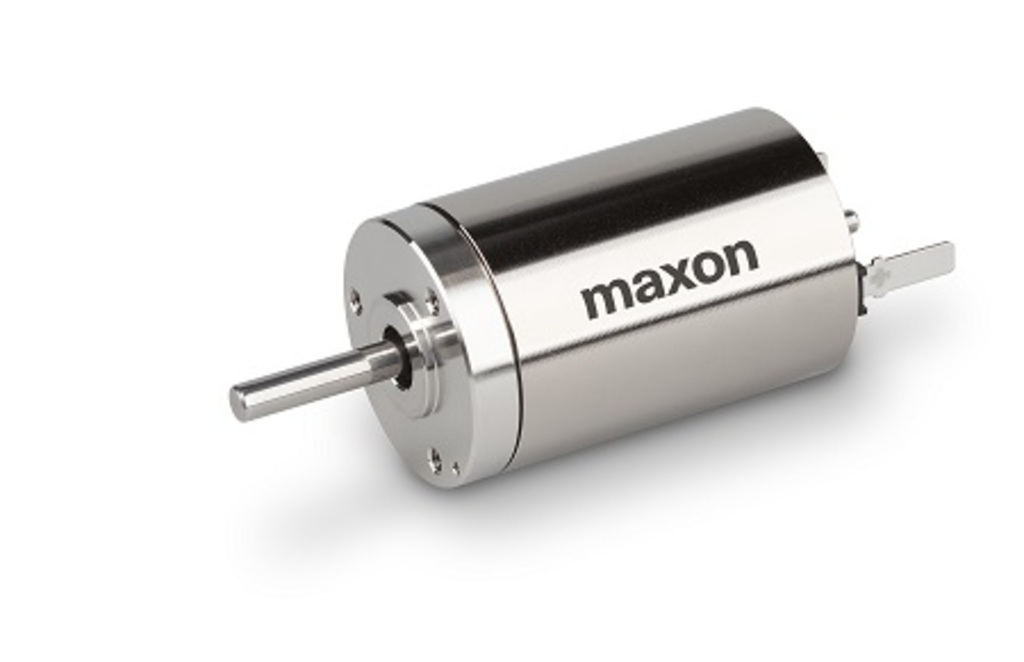 A major oil and gas company approached maxon looking for a brushed DC motor capable of operating in ambient temperatures up to 180⁰C. Their established multi-imaging tool, utilised for pipework casing inspection, used a high temperature brushed DC motor. However, when new tools with higher seismic shock levels were added, the current drive system failed as it wasn’t robust enough. Unsurprisingly the company didn’t want to redesign the entire system as this would be expensive and time-consuming; instead, they turned to maxon to provide a solution. maxon’s engineers set about developing a customised drive system based on the standard DCX 22mm brushed DC motor series for the downhole application.

The main fundamental parts of the motor, namely the winding and magnet, were the first to be scrutinised. Unlike the HD brushless DC motors that use Samarium Cobalt (SmCo) magnets for high temperatures, the engineers elected to use a new high-temperature grade Neodymium (NdFeB) magnet. The reason being for strength. Samarium Cobalt magnets capable of elevated temperatures have been available for several years, but they are not as strong as Neodymium magnets. As well as being slightly weaker, using Samarium Cobalt magnets would mean the size of the motor would have had to increase to meet the torque requirements.

High-temperature windings are not new to maxon. The maxon configurable DCX motor series using standard winding operates to a recommended maximum of 125 degrees. If the temperature increased above this level, the insulation in the winding would become soft and unstable and could collapse onto the magnet. So maxon’s engineers created a customised winding and produced some samples. Once this was validated, the electro-magnetic circuit was complete.

A motor is much more than just the magnet and winding, so once a viable design for these was complete, the engineers looked at the rest of the motor to ensure all the other elements were capable of enduring the temperatures. The standard polymer brush cover required a new design using high-temperature capable material.
Maxon produced the first samples and then came the validation testing. Maxon’s test laboratory facilitates extensive environmental testing. The motors were heated up to 180⁰C in the test chamber and then run. Also, the stability of the rotor was tested at 180⁰C and 200⁰C. Once the maxon engineers were happy that the solution would work in the application, they supplied the customer with samples for their testing. These passed with no issues, and the motors released to production standards.

Now available to the broader market

The DCX22S HT works with the GPX22 and GPX26 gearbox ranges, including the high-efficiency GPX22UP. These can have extended temperature lubrication to match the motors ambient temperature capability. Your maxon sales engineer will help you match the motor and gearbox combination to your application.