How intelligent is artificial intelligence really?

WHILE THE adoption of AI-based solutions in the industrial sector is still in its infancy, the many advantages it provides mean that this will not be the case for much longer asserts Faustino Gomez 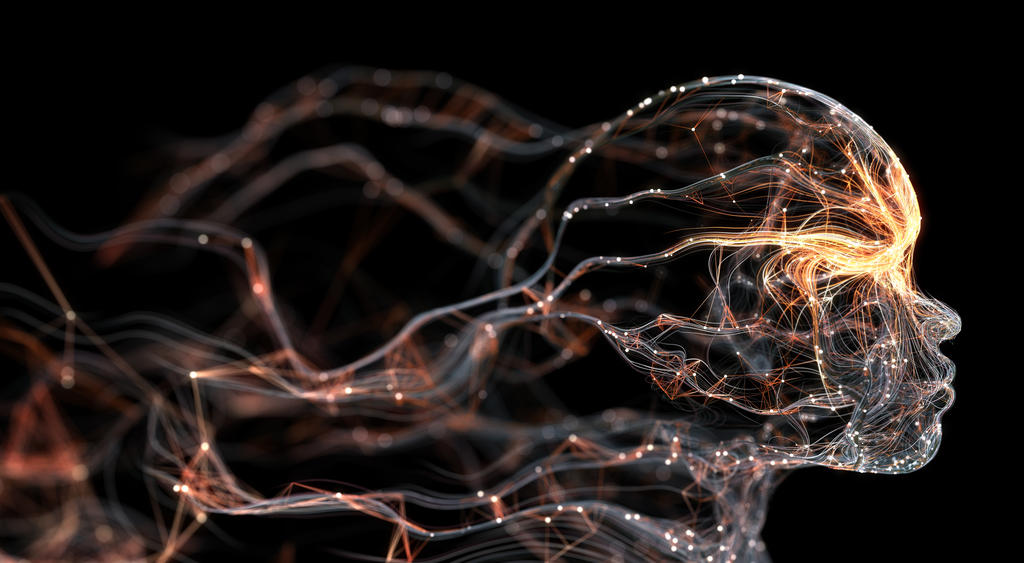 According to PwC’s Global Artificial Intelligence (AI) Study: Exploiting the AI Revolution, AI has the potential to contribute some $15.7tr to the global economy by the year 2030. The numbers are certainly impressive, some may say sensational, but what is interesting is that while many solutions that are currently offered as ‘AI’ are able to convince decision makers by providing incremental performance improvements, they only create the perception of “innovation”.

These products are often merely re-branded traditional approaches that require limited effort to apply but are heavily restricted – in that they typically struggle to cope with high dimensional data – or off the shelf machine learning that has severe limitations due to the generic nature of the algorithms themselves. Of course, off the shelf offerings can in theory deliver tangible benefits, but often insurmountable obstacles arise due to inevitable disparities between real customer data and the ‘clean data’ assumed in the development of the product.

In these instances, an informed hypothesis as to what needs to be improved is required, and that requires a deep understanding of the underlying science behind these methods, coupled with the know-how to customise the most advanced algorithms for real world applications. As such, far greater value can be added through working directly with an expert partner that has the ability to tailor a solution based on a customer’s real world data.

On the journey to a multi-trillion dollar industry, the most powerful substrate for the implementation of AI today is the artificial neural network (ANN), which consists of layers of processing units, the "neurons", which transform their input and pass it on to the next layer – comparable to the transmission and processing of signals in a biological nervous system. While ANNs are capable of realising arbitrarily complex functions, their real power comes from the fact that they can learn by adjusting the strength of the connections between neurons in response to errors in results.

By using examples of input and desired outputs, neural networks can be trained to recognise extremely complex relationships between inputs and outputs in order to make predictions for decision making. This supervised learning (SL) paradigm, however, is limited to tasks where labeled training examples, i.e., a “teacher” is available.

In contrast to SL, Reinforcement Learning (RL) does not require a teacher and therefore can be used to make decisions in applications where a process must be controlled even when examples of optimal behavior do not exist. Instead of being told what to do, RL agents learn a strategy that maximises a reward signal by trial and error interaction with the process. This type of learning is much more challenging, but also more general than SL since control policies can be learned in situations where engineers do not know what the optimal strategy should be because the problem is too complex or difficult to grasp.

No going it alone

The status quo has led many companies to view AI with a fair degree of justified skepticism, which has been fueled by overhyped off-the-shelf solutions that do not even begin to perform as advertised. Therefore, the only way to convert skeptics is by proving that AI generates added value and competitive advantage in practice – not just in theory through pilot projects or in virtual worlds.

Accordingly, close cooperation between solution providers and customers in the run-up to a productive deployment is essential to achieve mutual business objectives: the successful marketing of AI solutions and their successful deployment. After all, no provider of industrial AI solutions can claim to have sufficient expertise in the specific business area of a customer to go it alone. The specialised knowledge of domain experts is essential, since only they can ultimately assess the performance and value of the final product.

The adoption of AI-based solutions is still in its infancy, especially in the field of industrial production, but because the advantages of intelligently controlled processes are so obvious, this need not be the case for much longer. For example, AI enables more cost-effective production due to higher efficiency – resulting from more sensitive quality control, a better understanding of the production process through data-based modeling and process optimisation through intelligent control. In addition, AI has the potential to lower costs by accelerating research and product development. Advanced neural network solutions can be applied to industrial processes in three areas: inspection, modeling and control.

Inspection refers to use cases in which predictions have to be made from labeled data. A simple example of this would be the detection of defects in steel using images taken during production. Modeling is about using measurements (sensor data) taken from a process to train a neural model to replicate its behavior. This "digital twin" can not only yield new insights that help to formulate better conventional control strategies, but it also provides a safe and efficient simulation environment in which to optimise process control through reinforcement learning.

What this looks like in reality can be illustrated through three examples – from the fields of glass production, additive manufacturing and wind turbine inspection – which are already in operation and which provide distinct advantages for the companies that use them. Common to all three is the fact that AI-based solutions are not available off the shelf – the proprietary data, challenges and implementations are highly individual – meaning each company has a solution in place that is 100% tailored to its specific operational processes.

In the field of specialty glass production, AI is used to optimise production. Neural networks evaluate extensive volumes of data, collected by numerous sensors distributed throughout the high temperature melting tanks, in order to support personnel in maintaining the best possible production conditions. Given the complex fluid dynamics involved, the AI must go beyond the simple statistical correlations, and instead learn complex relationships between large numbers of individual sensor time-series in order to make decisions. Here, the AI works as an "assistant" to the operator who monitors production. Through this Human-AI connection, optimal decisions can be made with each side complementing the other.

In the field of predictive maintenance, a Swiss company is already using an AI solution based on drone technology for the inspection of rotor blades in wind turbines. This makes it possible to automatically detect damage to the blade surface that requires maintenance, allowing the blade experts to concentrate on the areas that have been preselected and marked by the AI, significantly reducing inspection time. This example makes the role of AI particularly clear; without such a solution, the images would all need to be checked manually. Of course there are already predictive maintenance tools on the market for evaluating images, but here the ability to learn from the actual image data is the decisive factor in creating real added value.

The final example is demonstrated by a recently developed solution for optimising additive manufacturing, and highlights the potential of AI-supported manufacturing processes for highly specialised industries. The company specialises in Selective Laser Sintering (SLS), a process used to produce metal parts of unlimited geometrical complexity. A powerful laser is used to fuse layers of metal powder together to form functional parts – the material properties of which are largely determined by the distribution of laser energy during the melting process. By training a custom neural network model, the heat map can now be accurately predicted based on application parameters in order to detect process anomalies. At the same time, the laser intensity can be controlled to avoid defects and optimise material properties.

Whether a contribution to the global economy of $15.7tr is achieved by the year 2030 remains to be seen. However, what we can predict with a degree of certainly is that industrial businesses will open their minds wider to the potential of real-world AI, as use cases such as those mentioned above continue to add tangible value and competitive advantage to those that recognise its potential.