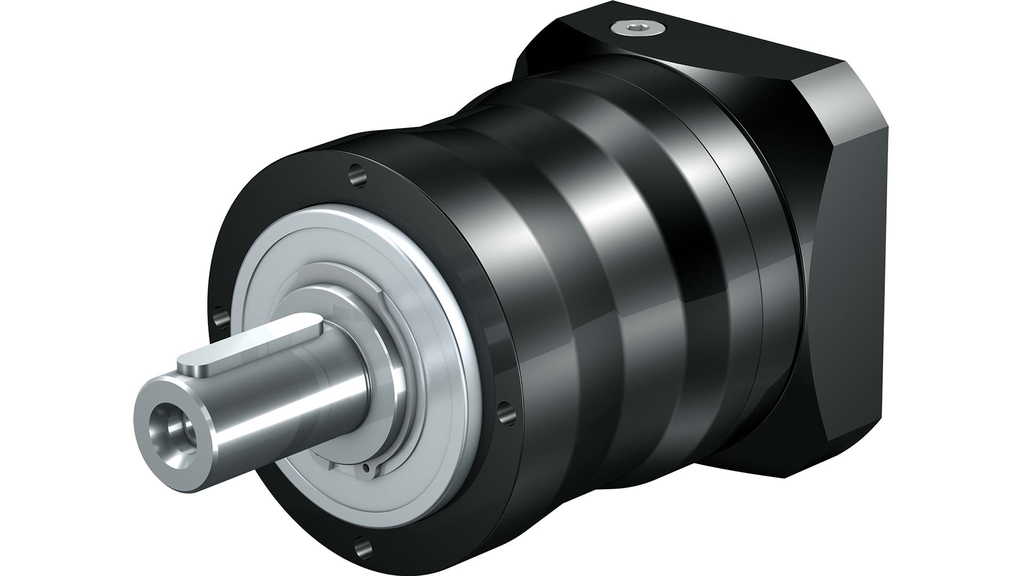 When directly attached to the STOBER IE5-class LeanMotor, the end-user benefits from a drive that is both economical and extremely energy efficient.

With customers in the automation and packaging industries looking for a diverse range of dynamic precision drive options for demanding operations, the new PE economy range incorporates backlash stability and long service life.

Another particular benefit for machine builders and end-users is that thenew PE gear units are equipped with helical gearing; when compared to the straight-cut gear units common in the sector, this results in very smooth power transmission and low operational noise.

Michael Oberländer, STOBER’s head of gear unit development, says: “In this new economy variation we increased the acceleration torque by forty-five percent and the nominal torque by fifty percent, which gives a very significant improvement in performance. The two-stage variant is also shorter, and as a result of these developments, the new economy gear units are lighter and more compact overall."

Compatible with STOBER and third-party motors

STOBER has also matched the interfaces of the economy version to their high-performance 3rd generation planetary gear units, meaning that both smaller STOBER motors and third-party motors can be integrated in direct attachment, and with an adapter in the economy version.

The Encoderless LeanMotor from STOBER offers up to 96% efficiency, along with the IE5 classification. In direct attachment with a PE gear unit, the synchronous servo motor forms a highly compact and economical drive unit.

Pairing the LeanMotor with an SC6 or SI6 slim drive controller creates a powerful drive system, the components of which can then be combined with a wide range of STOBER products.