Don’t resign yourself to hefty bills when it comes to power consumption you can cut costs and boost efficiency in electric motors by looking at the bigger picture and taking a systems approach, says Phil Burge of SKF 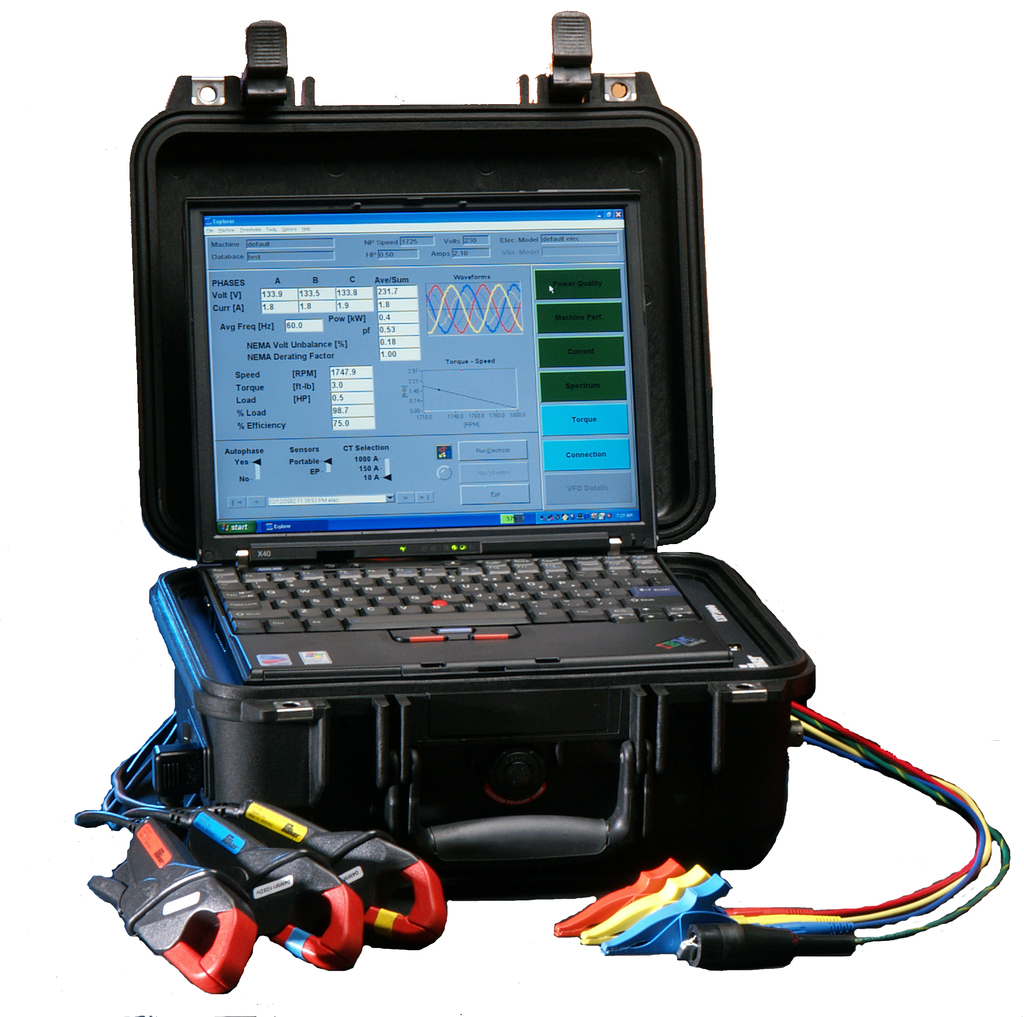 When you consider the expense of inefficiency in motor systems, the statistics can be daunting. For example, compressed air systems often operate at efficiencies of around 10% and there are many further examples that illustrate how even the most common systems operate at extremely low efficiencies. However, these figures also present an opportunity. A large amount of waste can be converted into a correspondingly large energy saving if attitudes and approaches to energy efficiency are transformed.

A systems approach will help claw back some of the staggering 60% of electricity consumed across industry by electric motors, and this begins with the calculation of motor performance. The effort will be worthwhile; a systems approach will enable operators to capitalise on significant savings and rest assured that they are truly maximising their energy efficiency, not just solving a part of the problem.

By correctly matching load and energy use, ensuring proper sizing of all components, improving the efficiency of the end-use devices such as pumps and fans, and reducing electrical and mechanical transmission losses, inefficiency can be significantly curtailed. In fact, by addressing each issue it has been estimated that the electricity use of industrial motor systems can be reduced by as much as 30%.

When making that initial calculation of motor efficiency, the Instantaneous Current Method is considered the most accurate and less intrusive of the options available, and looks at output power rather than trying to estimate losses. As this element is less sensitive to the efficiency of the predicted motor, the margin for error for estimating lower end efficiencies is smaller and ensures maximum precision.

In essence, the Instantaneous Current Method requires a measurement of the motor input power and a calculated estimate of the motor output power, with current and potential transformers being used to gather incoming rotating voltage and currents for all three phases. Calculations are then made based on these values for speed and torque, while air gap torque is worked out using the Park’s Vector, or 2-Axis Theory.  Friction, stray load and windage losses are estimated and then subtracted from the air gap torque calculation to get an estimate of the output torque, while speed is estimated through the gathered currents and voltages.

The EXP3000 Dynamic Motor Monitor from SKF uses the proven Instantaneous Current Method to give users a comprehensive look at overall motor performance and integrity. This instrument calculates the operating efficiency then extracts a comparable efficiency from a motor database that contains over 22,000 different NEMA design motors from numerous motor manufacturers. The percentage difference in the losses between the tested motor and a comparable motor with the target efficiency is then evaluated with respect to the thresholds. Ultimately, it identifies motors that are performing under par and calculates the payback period if replaced by a new motor.

An accurate calculation of motor efficiency opens the door to long-term savings and backs up any initiative to improve plant profitability with a reliable set of data.  Crucially, these benefits are not the preserve of huge operators; even manufacturers with a relatively small number of motors in operation can achieve measurable payback.