A train controlled by ABB variable-speed drives is helping visitors to Oman experience the wonders of a two-million year-old natural cave system, deep in the desert. 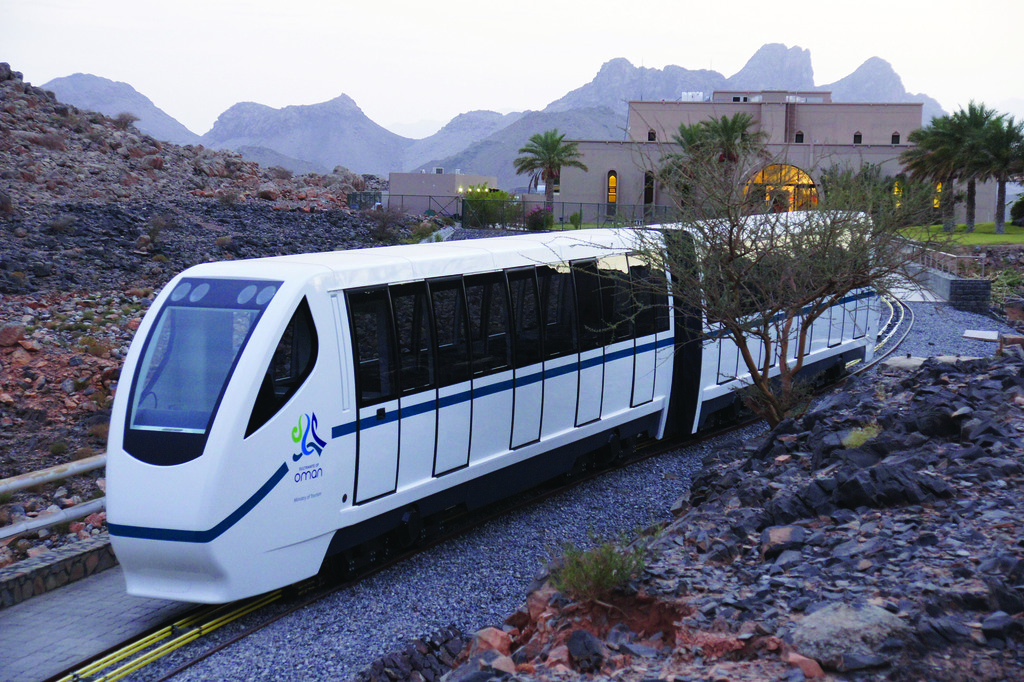 Together with Sentridge Control, manufacturer of specialised vehicles and people moving solutions, Severn-Lamb, designed a propulsion system for an electric train that would run along a 700m track, with 100m being within the cave itself. Capable of carrying 48 passengers, the train takes three-phase, 415V power from an electrified third rail and can travel at up to 20km per hour.

Glen Hickman of Sentridge Control says: "The drive solution was designed to be redundant so that if we lose one motor, the train can still keep driving. Another feature of the solution is the communication capabilities of the drives. A built-in drive-to-drive link allows the drives to talk to each other, via a master-follower arrangement, enabling them to run at the same speed and share the load.”

The drives allow the train to be driven from either end by transferring the master drive function to the rear most drive. Another feature that could be used in the future is the ability for the drives to receive a signal from an external pick up mounted on the train, allowing them to detect points and reduce speed accordingly.