How senses are making the difference to robotic precision

The five senses – sight, hearing, touch, taste and smell – have provided humanity with a valuable evolutionary advantage. With many of these senses now being replicated by technology, these same evolutionary advantages are increasingly being incorporated into robots to open up new opportunities in manufacturing processes. 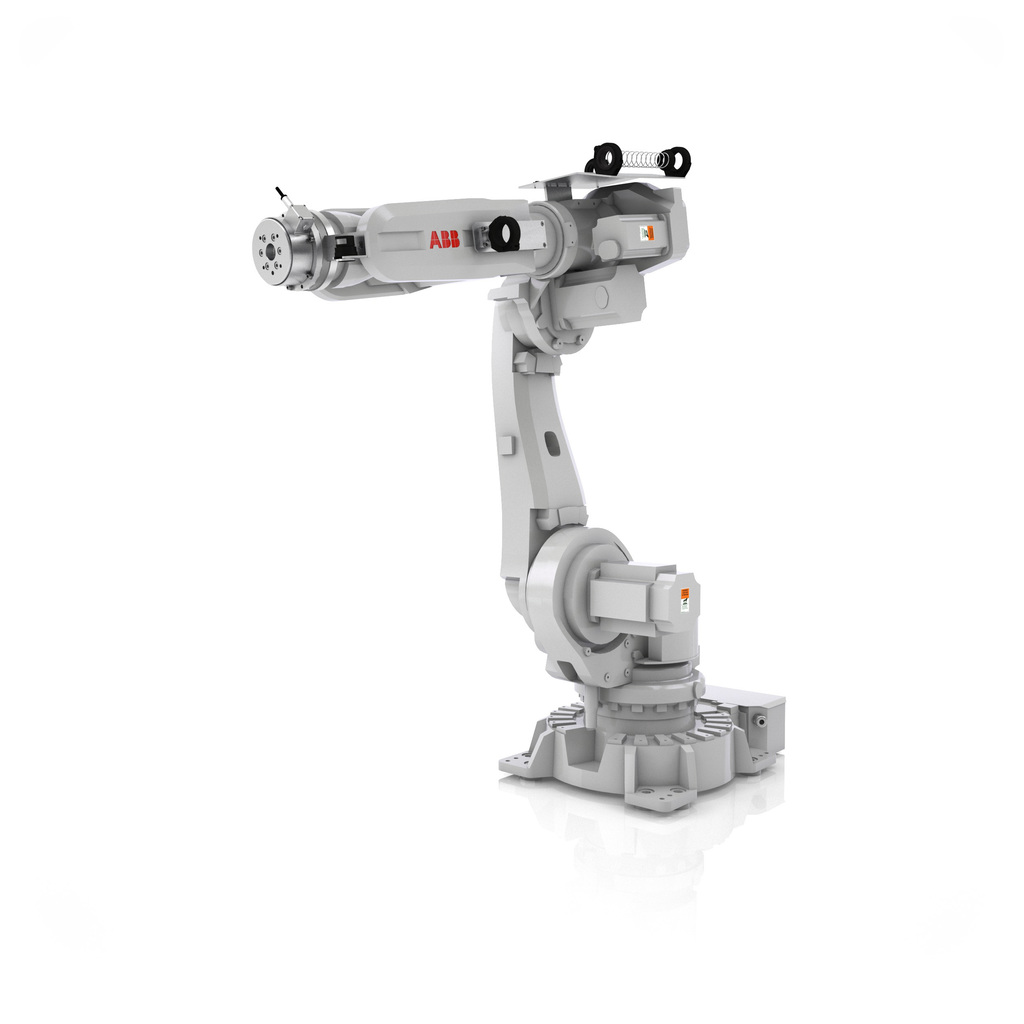 Developments in technology have seen two ‘senses’ in particular – vision and touch – being applied to a growing number of robots in an expanding range of applications. With these senses, robots now have the ability to see and ‘feel’ materials, enabling them to spot potential obstacles or irregularities and modify their performance if necessary to achieve improved levels of accuracy and precision.

Until recently, the perceived complexity and cost of robotic vision systems was a major obstacle to the take-up of the technology. A particular problem was the fact that robots are just one of several applications in which machine vision systems can be used. To adapt a machine vision system to work with a robot was traditionally a difficult and time-consuming process.

Developments in technology have helped to overcome this obstacle. ABB’s Integrated Vision, for example, is a plug and play package which enables customers to easily embed advanced vision-guided tools directly into any ABB robot.

The operator can select from 50 task-oriented vision commands

The package overcomes the problems associated with setting up and running a robot vision system. Programming can be performed using ABB’s RobotStudio offline configuration tool. Using the tool, the operator can select from 50 task-oriented vision commands to set up and refine the vision system, with the resulting program being relayed to the robot’s controller.

By simplifying the configuration process and enabling the system to be tested offline before deployment, the Integrated Vision package enables users to set up a vision system within just 25 percent of the time previously needed.

As robotic vision systems have become easier to deploy, the applications they can be used in have expanded, encompassing everything from visual inspection in production and packing lines through to tracking and verifying barcodes or QR codes on products or packages.

Similarly, ABB has provided a solution for the need for dexterous handling in the form of Integrated Force Control. Traditionally, robots in applications such as cutting or machining have been controlled using pre-defined paths and speeds based on the shape and material of the product being produced. Although this provides parameters for the robot to work to, it does not factor in deviations which could impair the ability of the robot to perform the task.

Force control technology, such as the Integrated Force Control package, enables a robot to react to its surrounding and deviate from its programmed path or speed based on feedback from a force sensor. The technology uses pressure and speed to control the movement of the robot around or over the product being processed. If contact between the robot and the product varies, then the robot can act accordingly, applying either more or less pressure and varying its speed.

Particular applications for this technology include grinding, polishing, deburring and deflashing. One of the package’s features allows a robot to grind, polish or buff parts while maintaining a constant force between the tool and the work piece. Another feature enables a robot to deburr or deflash partlines and surfaces of parts at a controlled speed, thereby slowing down when encountering excessive burrs or casting flash.

Developments in robotic technology such as those outlined here serve to make robots an increasingly attractive prospect for UK manufacturers. With even small variations in product quality having a significant impact on productivity and wastage, the ability of robots to achieve precise and consistent quality provides a valuable competitive edge.