On a national and international level, energy policy is the subject of heated argument – the balance or ‘energy mix’ of renewable, nuclear, gas, shale, oil or even coal is hotly contested. On a business level though, the debate is seems all but won... 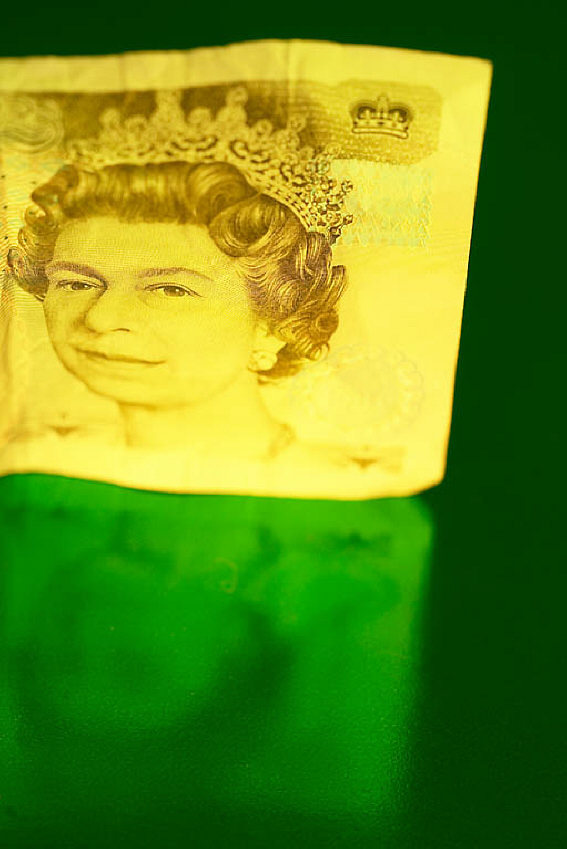 While universal truths such as the rising cost of energy continue to bite into the bottom line of almost every business across industry, it’s clear that more energy efficient systems offer a more sustainable future – particularly for heavy energy users such as manufacturers. Gareth Dean, UK sales director for leading supplier of industrial automation products, Rockwell Automation, makes the point that a progressive energy policy can and should be turned to an advantage.

"Rising energy prices have made reducing energy consumption a key goal for companies, and in many cases has served to reduce expenditure considerably. In 2013 carbon reporting will become mandatory to all companies on the London Stock Exchange, meaning that figures on emissions will be publically available. Simple measures such as understanding where energy is used and then looking for and investing in modern equipment with higher efficiencies could reduce long term running costs and place businesses in a very positive position with customers and shareholders alike.”

That energy consumption figures are becoming a matter of public concern also heralds a greener future supported by the annual Attitudes to UK Industry study (www.attitudestoukindustry.co.uk), sponsored by technical communications firm, Cadence Fisher. According to the latest figures, young people have notably stronger feelings about their relationship with companies’ green credentials. In fact, nearly half (48%) of people aged between 18 and 34 stated that they are more likely to pay more for products and services if they know that the extra is going towards sustainable sources of energy – this in contrast to less than a third, just 27.5%, of people over the age of 55. So while reducing energy consumption is vital to aiding sustainability, sourcing greener energy looks to be increasingly important. Today’s 18-34 year olds, apart from being a key market in themselves, suggest a trend towards competitiveness being related directly towards ethically sourcing energy.

This point is further strengthened by attitudes to the less tangible but no less important issue of trust. Over half (54%) of 18-34 year olds have a higher level of trust for companies that invest in energy saving and renewable energy sources. Again, older respondents to the research don’t share this opinion with just 28% of over 65s in agreement that their levels of trust are related to the green credentials of companies they deal with.

The statistics also suggest that the trust and reputational benefits even influence young peoples’ ideas about investments. Nearly a third (28%) of people under the age of 34 responded that their decision to invest in shares is more likely to be influenced by a company’s investment in renewable energy. This opposed to fewer than one in six (just 14%) of those over the age of 45.

The clear trend is one which mirrors the upward trending curve of energy prices and suggests that business energy policy should look to a future where consumer attitudes are increasingly positive towards companies that show a greener intent. As Gareth Dean points out, "The growing importance of sustainability within people’s priorities and the effect it is having on their purchasing choices is becoming clear to see. These powerful figures alone show the commercial sense it makes to invest in sustainable energy.”