25 things you may not know about drives

Drives have been a key technology for industrial engineers for many years but Matt Handley of Mitsubishi Electric thinks they can be underappreciated. Here he highlights some of the interesting facts about them. 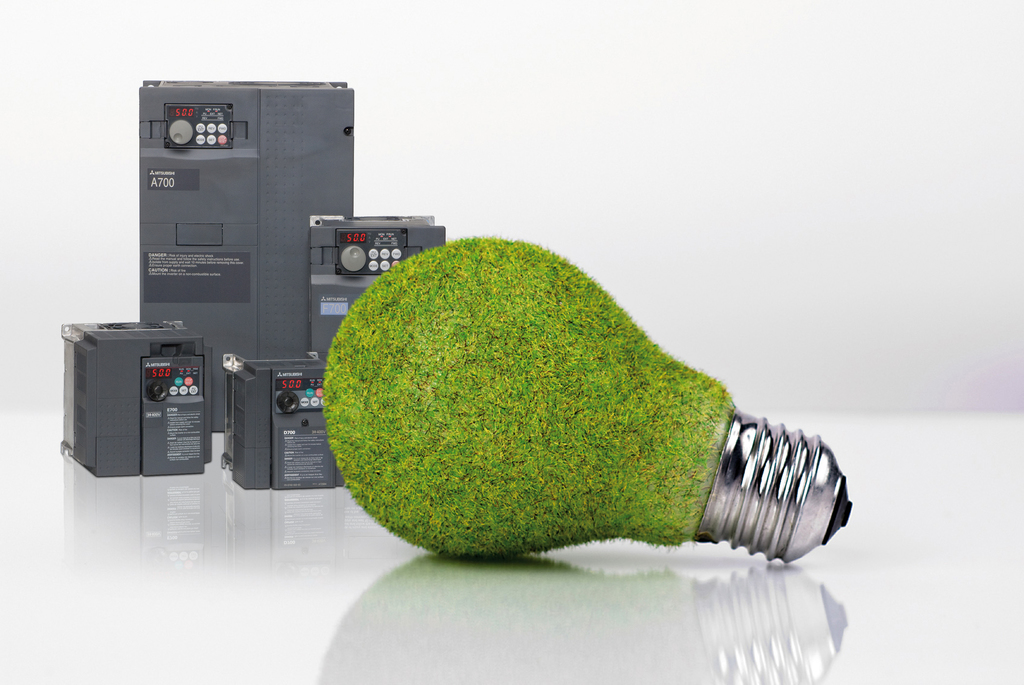