As part of its AIP+ (Added Value Programme), NSK's CMS determines the health of machine components such as bearings while the machine remains operating. 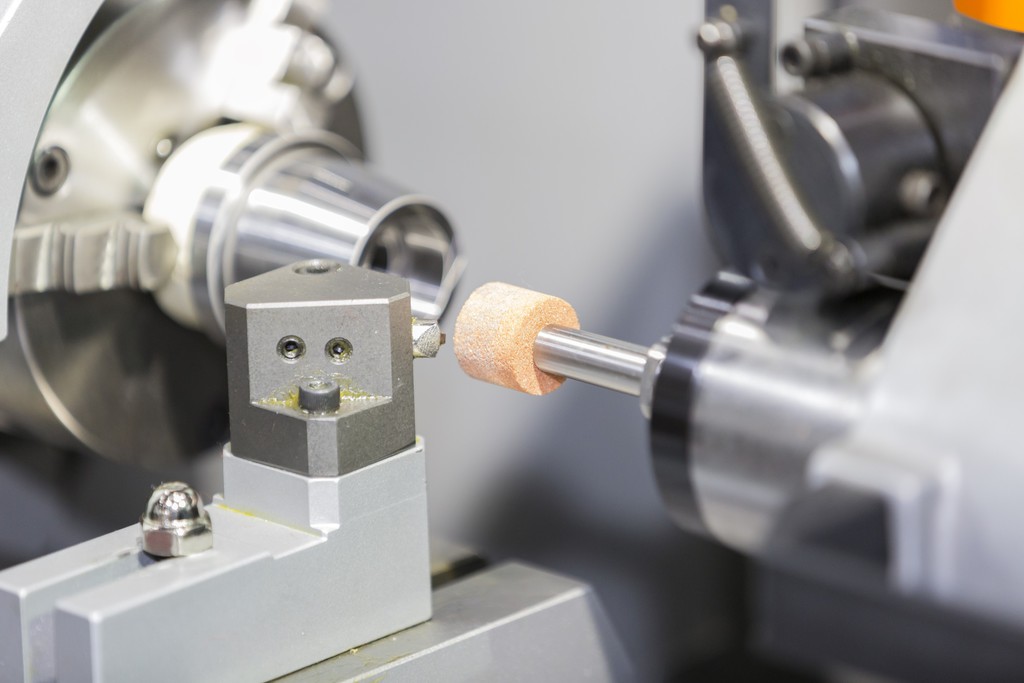 A measurement system, specially designed for the purpose, records the vibration, temperature and rpm of machine components, and analyses them using advanced software. The software creates the underlying data used to assess the life expectancy of bearings, and indicates whether there is insufficient lubrication, for example, or if there are dents or alignment errors. This data provides a deeper insight into the condition of the total system or process.

Data from the process can also be used to determine (or at least narrow down) the causes of form errors in the grinding process. NSK has used this method at a factory of its own in the UK. In this case, form errors were occurring on the machine responsible for grinding the bearing raceways. After several repair attempts and a fruitless search for possible faults, it was suspected that the bearings must have a defect. Looking to find a definitive resolution, NSK decided to have a status analysis carried out via the CMS.

After reading the drive data and considering important factors - such bearing and motor details - measurements were made prior to and after replacing the bearings. The analysis showed that neither the spindle nor work-head dresser were the cause of the form errors. This saved the maintenance personnel from spending many hours stripping down the spindle. Instead, the team very quickly found the true cause of the issue, after which no further problems occurred with the raceway form or surface finish.  In total, three working days were saved which would have been needed to strip down the spindle and investigate the potential bearing defects, not to mention the associated loss of production time for each of the impacted manufacturing cells. As a result, the savings in maintenance time and downtime were calculated to be €13,080.

In a second example, the user of a centerless grinding machine detected that form errors were occurring in the process. On-site maintenance technicians suspected that there were defects in some of the spindle assembly bearings. As the grinding spindle used a number of different bearing types, in eight different sizes, NSK's CMS was deployed to help the maintenance team identify the faulty bearings and find a permanent solution to the problem.

After measuring the key maintenance-related data while the machine was running, the analysis showed that the spindle bearings were in fact not the cause of the form errors. As a result, maintenance technicians were able to quickly focus on other areas and the user saved the two working days that would otherwise have been needed to strip down the spindle, along with the associated downtime. The total savings were calculated at €33,600.